First of all, I am Sam’s husband, Khaya and Micah’s dad, and a friend of God.

My life began in the rural surroundings of Port St Johns, in the eastern Cape of South Africa. At high school, I discovered I had a gift for speaking and led students in protest against the unjust system of ‘apartheid’. This action was to set me on a collision course with the ‘apartheid’ regime, so I spent the rest of life involved in the relentless struggle against discrimination.

My pupose is to inspire positive change and to help others discover their own purpose. I believe that each of us has an in-built ability to make a positive contribution to the world.

I’ve had the honour of working with some of the greatest world leaders including Nelson Mandela, Desmond Tutu, FW De Klerk and Colin La Foy. I’ve been Blessed with two amazing parents, Wilfred and Gladys Lubbe, who taught me about the power of unconditionally love and the true meaning of humanity ‘Ubuntu’.

I share my own story and the unique story of South Africa’s’ transition from ‘apartheid’ to a democracy. Its a story of determination and resilience which is a tribute to the thousands of South Africans who have gave their lives in the pursuit of freedom.  The key themes from my message are determination, courage, perseverance, persistence and the power of forgiveness.

I look forward to visiting your organisation and sharing my story with you. 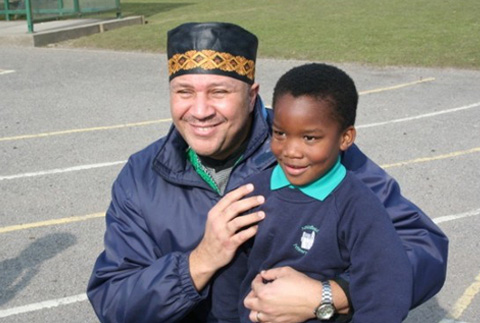 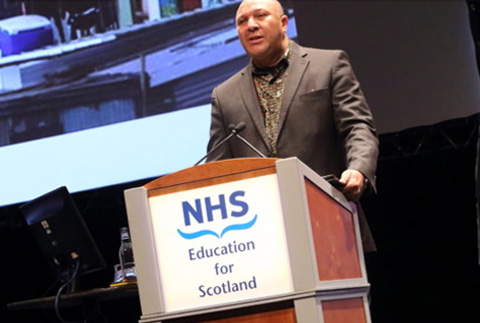