Home > Uncategorized > It always seems impossible until its done

I often wonder what Nelson Mandela would have made of the state of the world today given the many challenges we are dealing with including: racism, discrimination, inequality, global warming, increasing poverty,  COVID-19 and worst of all a lack of leadership.

I have no doubt that during his twenty seven years of  imprisonment, Nelson Mandela must have gone through periods when he doubted whether he would ever experience freedom let alone the day when all South Africans are free.

I once heard a journalist ask him, ‘what kept you motivated during those difficult days in prison?’ He looked up and said, ‘it was the support of my fellow comrades and the dream of a free and democratic South Africa.’

Nelson Mandela achieved his dream when he walked out of prison on the 11th February 1990 and again on the 27th April 1994, when South Africa held its first democratic elections. What seemed impossible became a reality, not just for Nelson Mandela but for every South African. More importantly, these events served to inspire the search for freedom by millions of people around the world.

Looking around the world today, it feels like the ‘dream’ that both Nelson Mandela and Martin Luther King Junior had still eludes us. Right now everything seems impossible and it’s easy to feel like just giving up. I must admit to often feeling a sense of ‘hopelessness’.

There’s an old African proverb which says, ‘if you want to go fast, go alone, but if you want to go far, go together.’ The only way we are going to achieve the dream that Nelson Mandela and Martin Luther King had is when we ‘come together and work together for a better world.’

Today as we celebrate Nelson Mandela’s birthday let’s reflect and commit to working together to bring an end to racism, discrimination and inequality lets choose to serve in a way that values humanity.

As was the case with Nelson Mandela, the key to us achieving the impossible is by ‘working together.’ 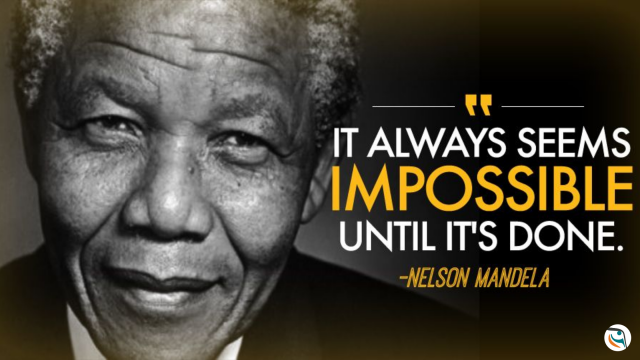 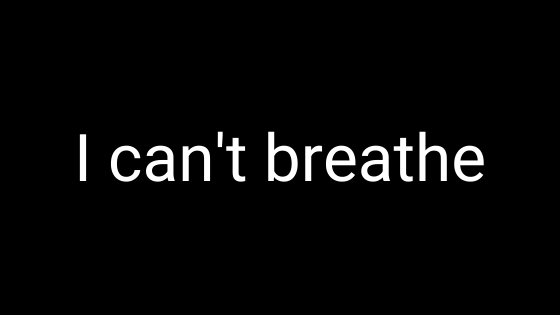